(304 files 3.6G)
Cold weapons in Chinese history are quite different with the Western. For example the Sword. The western sword is usually more thick, longer and heavier than Chinese sword. And Chinese swords are usally more soft, short and light. So they are more handy, skillful, rapid and sharp. And also fists, figers and even lupine are very typical Chinese “cold weapons” in the culture. Additionally In the Synthesizers pack, I also created some special sounds by analog modular synthesizers, for speciallizing and emphasizing the the Kongfu sound as the additional layers. Then the users can have more space to create magical Kongfu for featured movies or games. From now on, the Hollywood movies won’t use the western hard sword sound for the Chinese swords any more:-). Considering with the existed tastes of movie audience, some very Hollywood taste sound are ready, too. Actually, the movie sound designers can easily treat every takes in the tracks into the taste for western audience or players. Every take is considered for this purpose in the post-production! 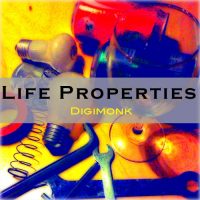 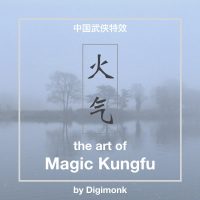 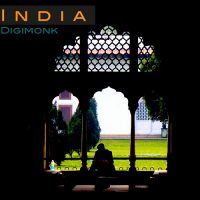 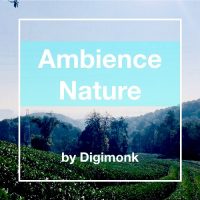 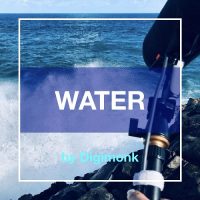